Jerry Sider has joined Coldwell Banker Vanguard Realty (CBV) at our Ponte Vedra/Beaches Office as the new Broker Manager. Jerry Sider was born and raised in Chicago, Illinois. He graduated from Southern Illinois University and was the owner of a jewelry store in Chicago for 25 years. Jerry was also the Executive Director of the downtown Chicago Business association. Jerry has been in real estate since 2003 when he started with Coldwell Banker in Chicago in sales and won the Rookie of the Year award. After 5 years in sales, he landed his first leadership role with the Leading RE broker in Indiana named Carpenter RE. Jerry has had his broker’s license in four states, including Illinois, Indiana, Pennsylvania, and Florida.

Aside from his professional experience in real estate, Jerry is a decorated veteran having served in the US Army.  Knowing he always wanted to settle permanently in Florida, Jerry took his experiences at Coldwell Banker and Carpenter and landed briefly in Pittsburgh where he turned around a struggling Berkshire Hathaway office. This gave him the resume he needed to secure a leadership role with Coldwell Banker in Melbourne and Sebastian, and Royal Shell Real Estate in Cape Coral and Fort Myers Florida. Fast forward 5 years and a once in a lifetime opportunity presented itself with CBV. Jerry’s legacy and culture are perfectly aligned with that of CBV, he develops each agent personally, meets with them to establish their goals, then is available to coach them and holds them accountable to execute the high gain activities that will provide the fuel to reach their goals. He knows it is important to build a company where there is harmony and where each agent is surrounded by top-performing colleagues that drive one another to greater success. Just as CBV, Jerry believes in strong values, and ethics, and has a belief in God and country.  Yes, Jerry has come full circle, welcome back home to Coldwell Banker! 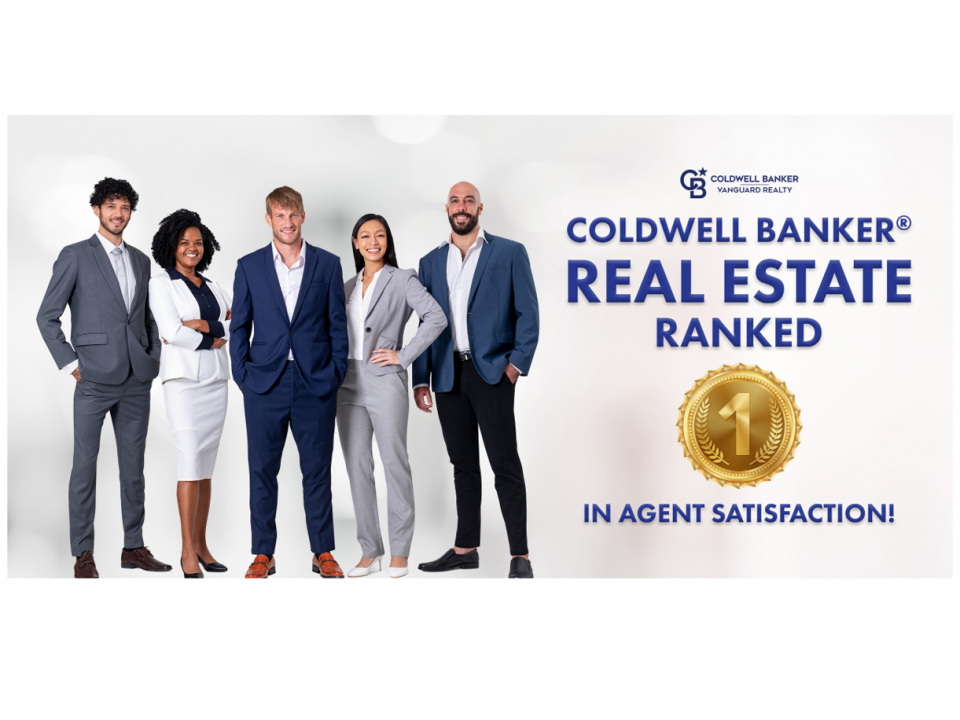 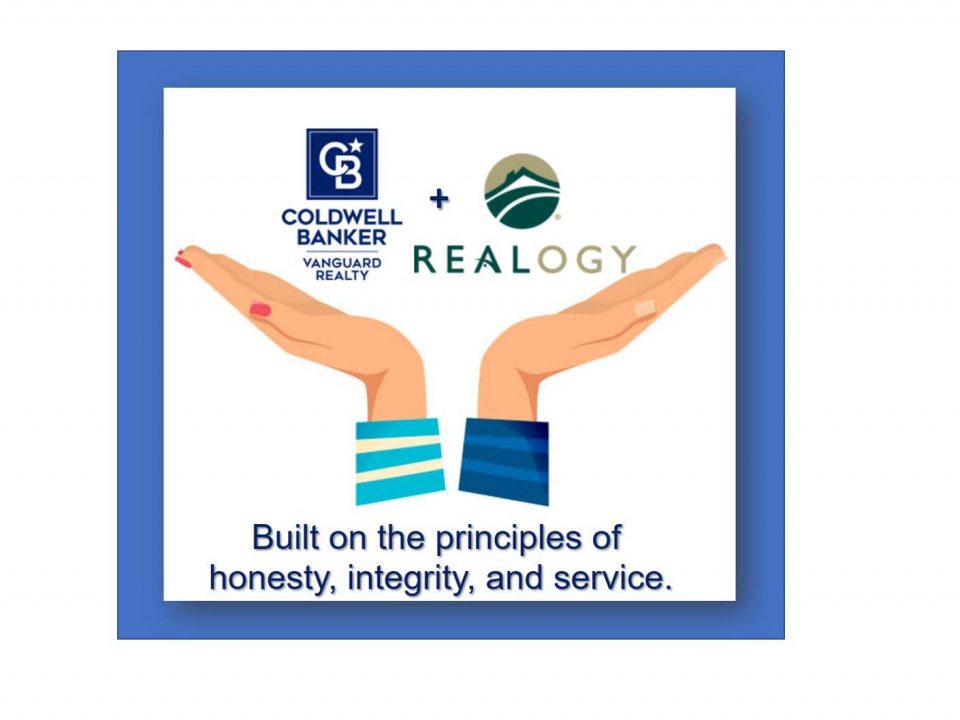 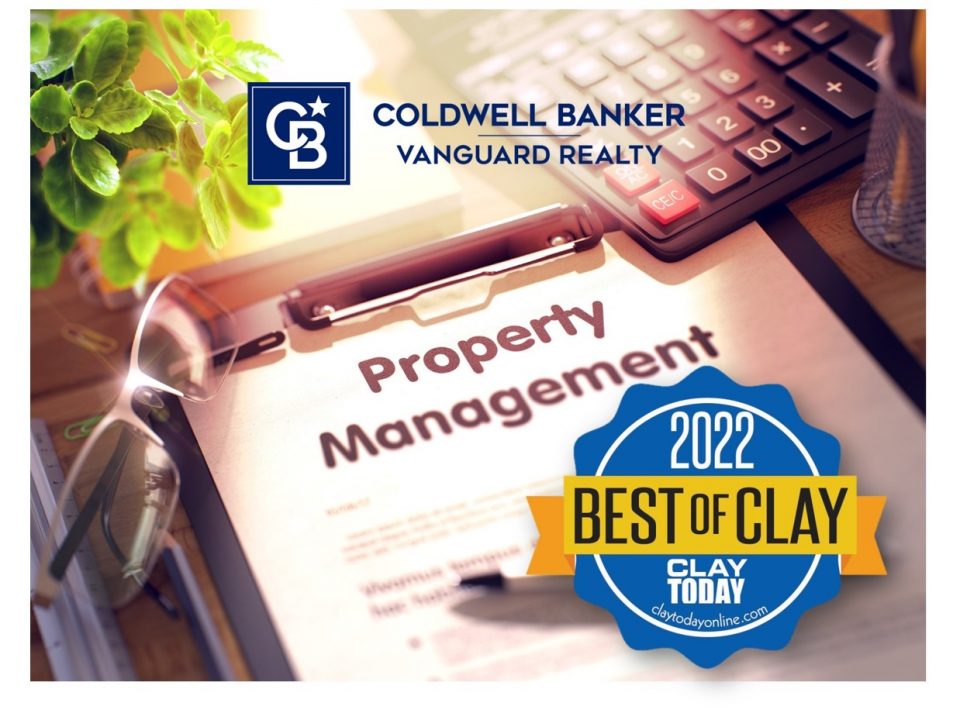