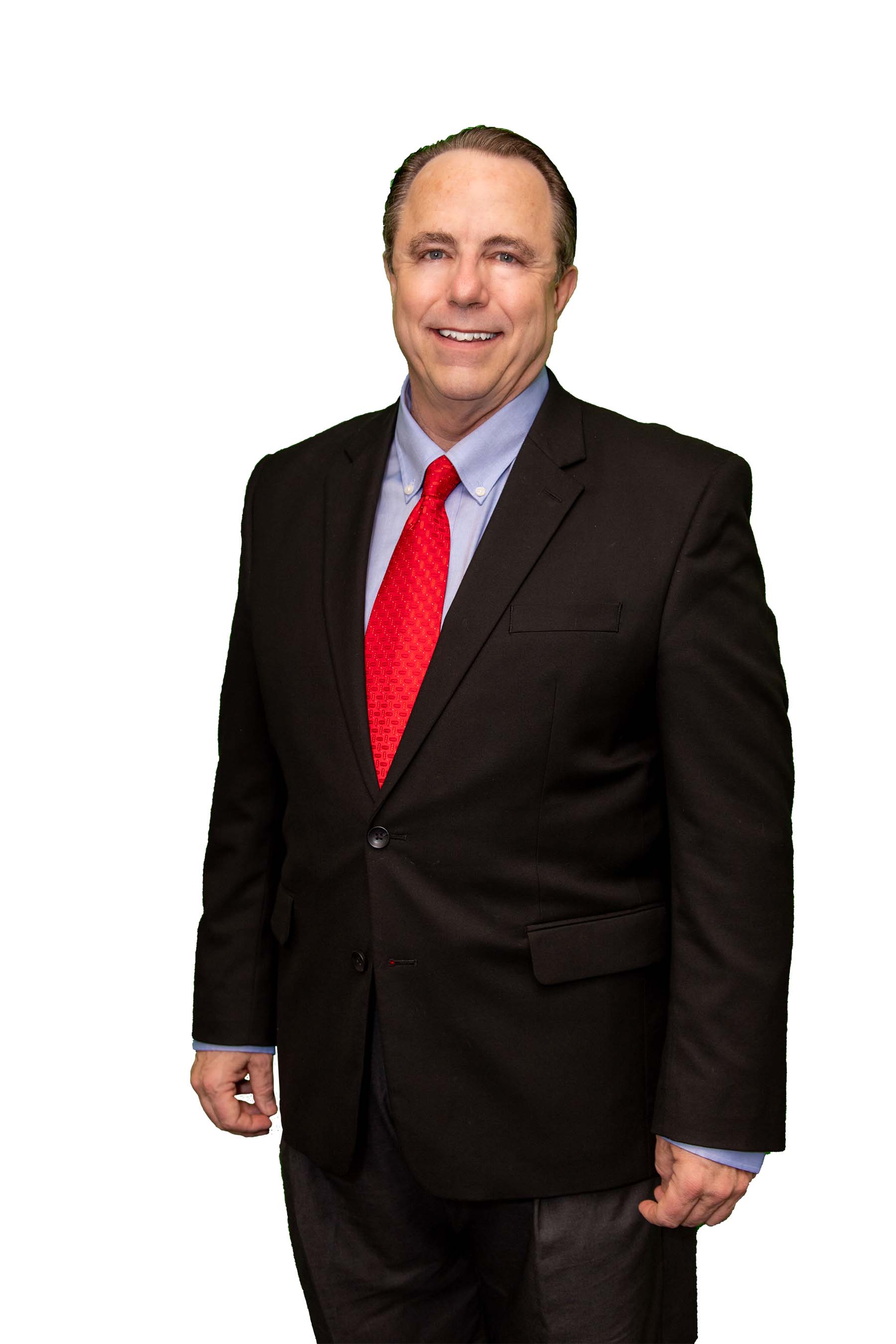 Chris Dickson, manager of the Mandarin office, has built his career on sales and superior customer service. He began as a road salesman for a carpet and vinyl distributor, then worked in customer service and management for a large printing company in Indianapolis. The last 23 years he lived in Evansville, Indiana, where he started and developed his real estate career.

Born and raised in northern Illinois, Dickson moved to southern Indiana to attend Indiana University where he earned a BA in English literature. He remained in southern Indiana until moving to Jacksonville.

When he moved to Evansville, he had no real sphere of influence so he built his business the old-fashioned way - by calling For Sale By Owners and expired listings. The first 15 years of his real estate career he was listing and selling, becoming one of the top five agents in a company of more than 150 agents.

His last seven years were in management for one of the Top 10 ERA firms in the nation. Dickson's duties included the oversight of the nine branches of the real estate company, as well as ancillary businesses owned by the company, including a property management company, an insurance company, a joint venture partnership in a title company, and a market relationship with a mortgage company.

Dickson's reason for coming to Jacksonville, however, is personal. His wife, Rebecca, was recently placed on the liver transplant list at Mayo Clinic and the closer she is to Mayo, the better the opportunity for a transplant. This is a permanent move for the Dicksons, though. Rebecca has always wanted to live in Florida and getting her a new liver here "will be perfect."